“Quality is never an accident. It is always the result of intelligent effort”.

The Australian Good Design Awards dates back to 1958 and are well known as one of the longest standing, most prestigious Design Awards in the world. The Awards promote excellence in design, innovation and creativity. Past recipients of an Australian Design Awards are household names such as Dyson®, Sodastream®, Range Rover Evoque®, and Baby BJÖrn® just to name a select few.

MyKit is extremely honoured to possess such an accolate associated with its designs. Winning the Award for Engineering Excellence in 1997, MyKit is the only company in Australia that has the rights to a plated system known as TMTS or the Total Movement Transfer System.

MyKit designs (then known Modern Garages Australia) are the only plaiting system that achieved the full strength of the “C” section at the knee through bench testing. The system that was invented, tested and developed in 1997 was carried out over a period of some six months. Testing all sorts of ideas, it eventually led to the double plated system as it is today as TMTS. MyKit designs are the only sheds and garages in Australia that are engineered with this type of plaiting system 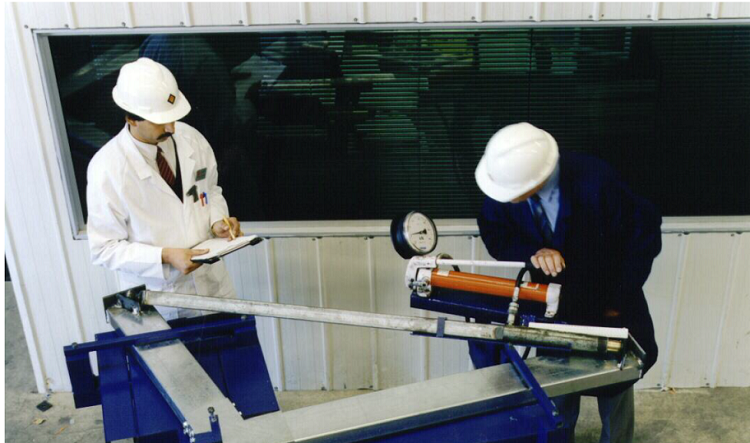 Pressure testing of ‘C’ section beam conducted a QUT in 1997

This system was so unique in the industry that an application was put forward to the Australian Award Council where an independent panel of judges, including engineers, industry experts and independent business people judged a the TMTS system worthy of an Australian Design Award under the category of Engineering Excellence.

“Quality is remembered long after the price is forgotten”  – Ed Sabol

Competitive advantage or ‘bells and whistles’?

When an engineer designs a Portal Frame to suit a building they choose a “C” section for the column and the rafter that has sufficient strength (measured  in k/n ) to withstand the forces required by the portal frame (usually wind pressure) so that the building that will not fail. 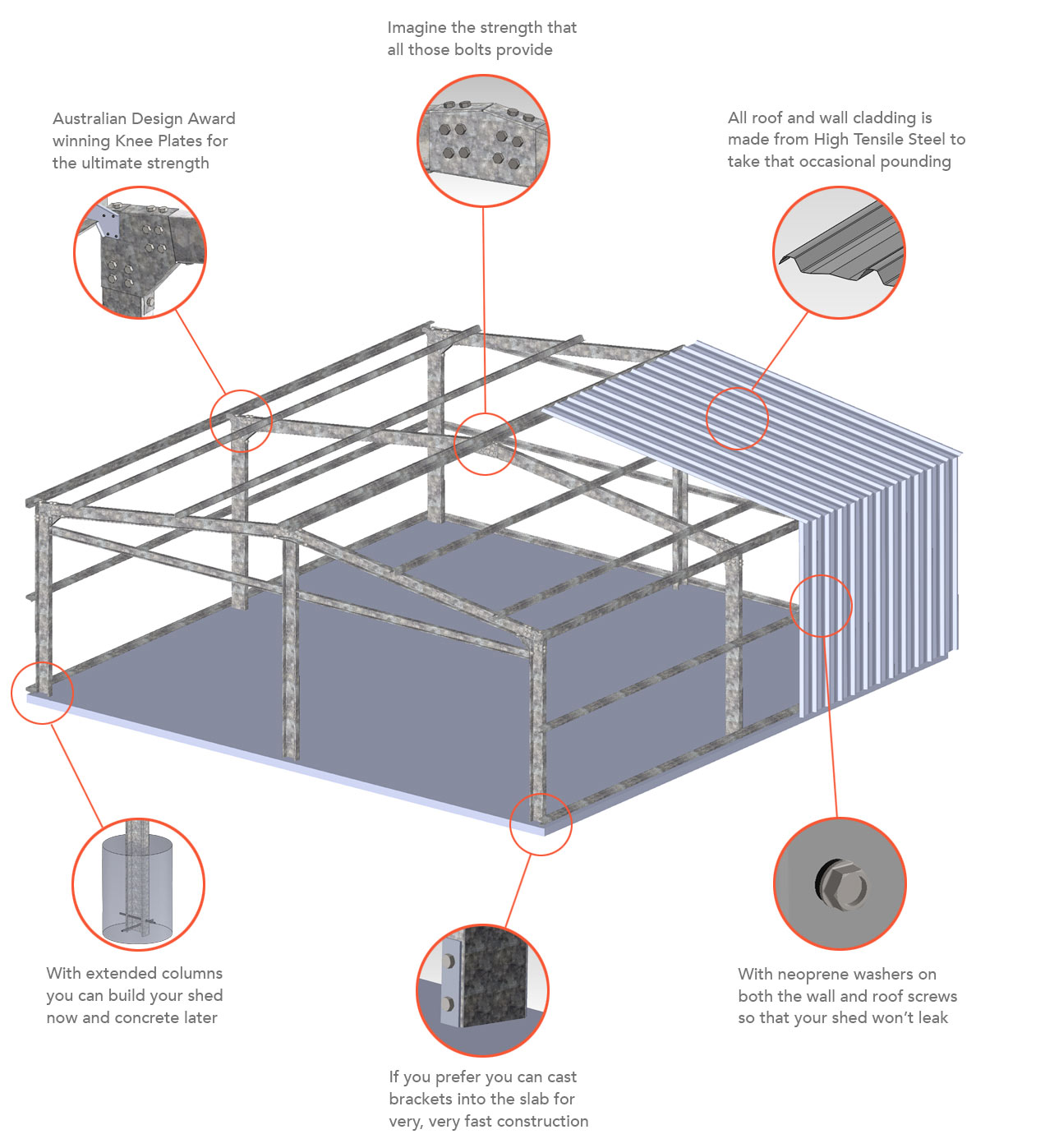 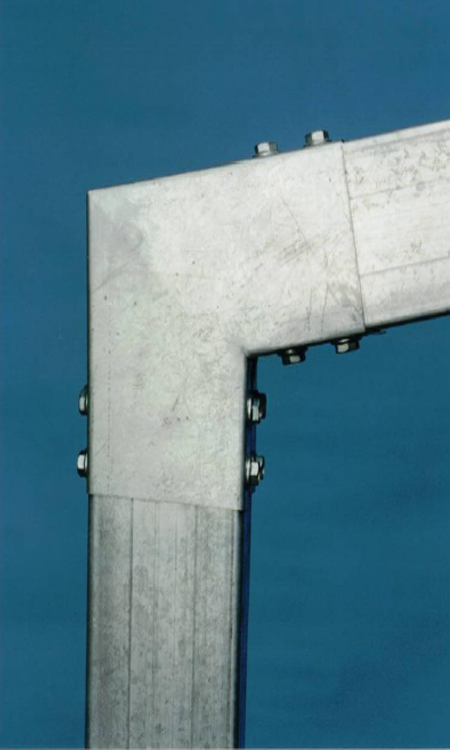 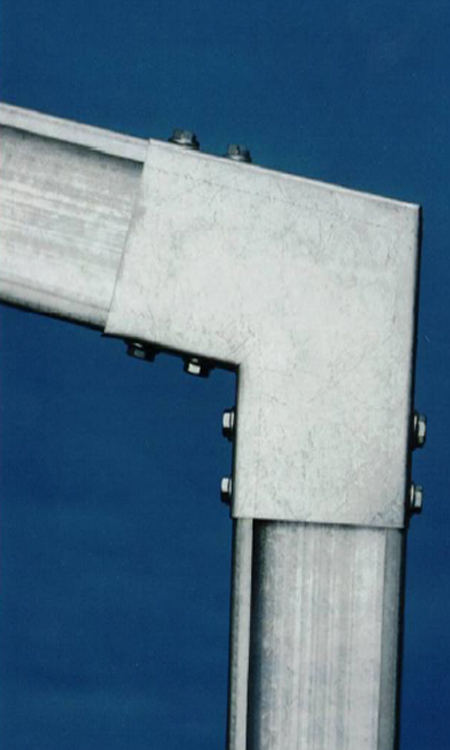 The advantage of a double plating system apart from the obvious which is increased strength, is that a double plates system creates a much stiffer portal frame in all directions. Making construction quicker, as less props are needed during construction. But also safer as the portal has far less tendency to buckle. 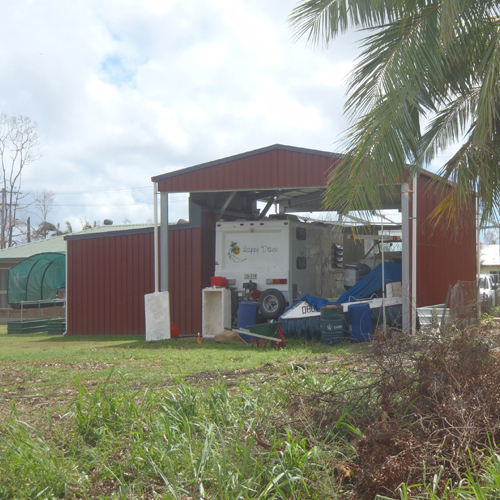 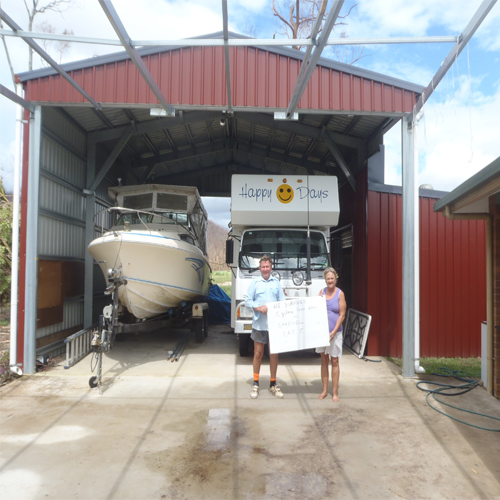 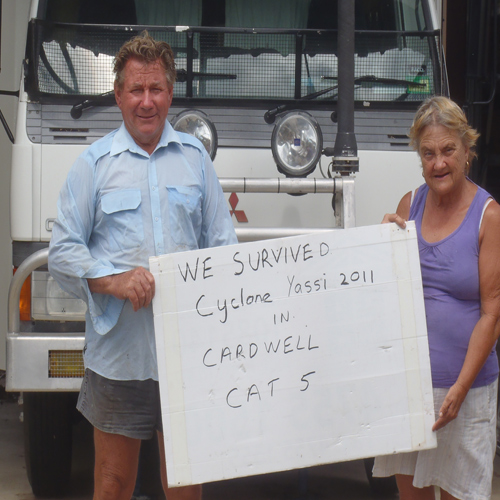 MyKit sheds and garages designs are so strong, that our sheds have even survived and withheld cyclone Yasi in 2011. That’s right a category 5 cyclone with winds raging of some 250kms/hour!

There is no doubt that a MyKit Shed is the strongest, toughest, most durable steel building on the market.

We even have an Australian Design Award to prove it…

Want new articles before they get published?
Subscribe to our Awesome Newsletter. 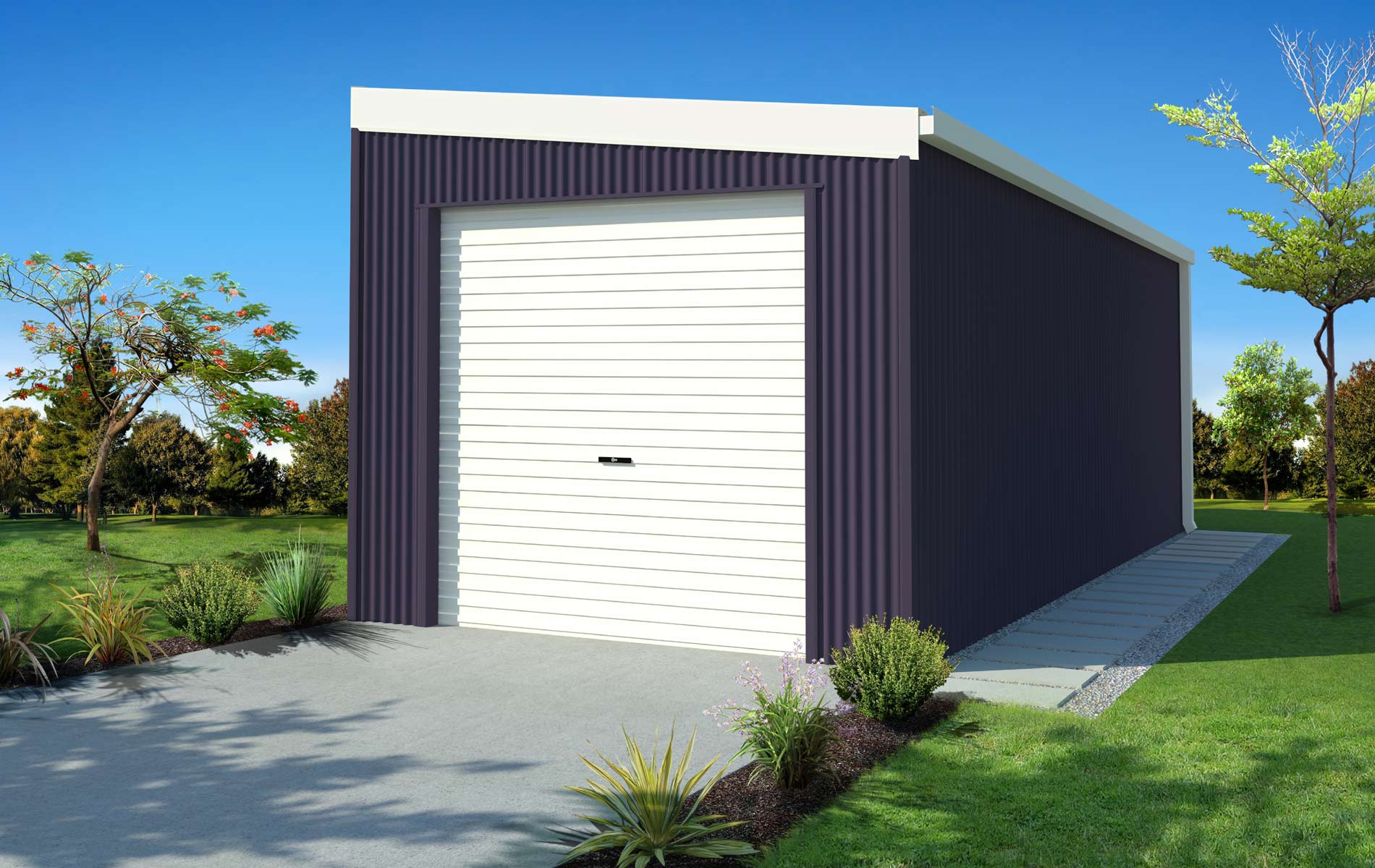 Do You Need A Garage? 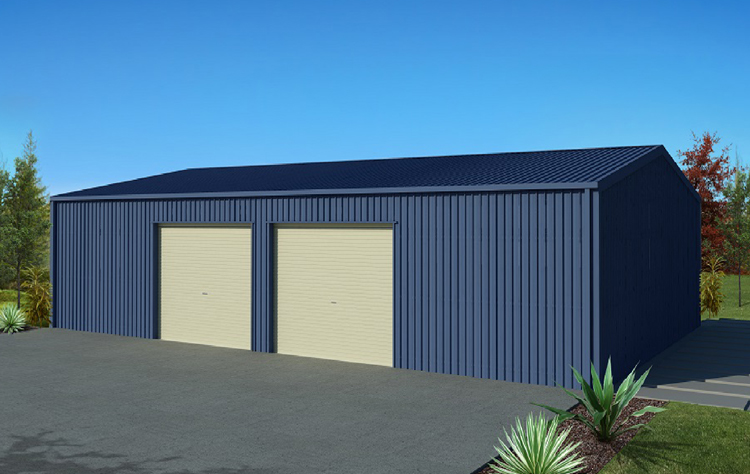 Do You Need A Farm Shed? 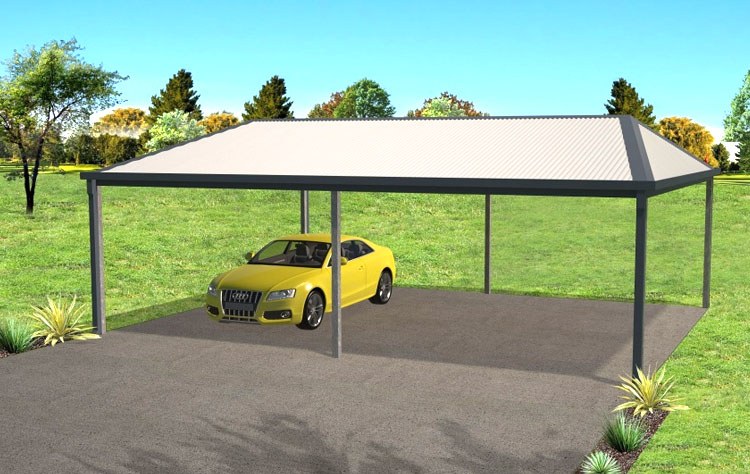 Do You Need A Carport?

Do You Need A Shed?

Get in touch with a MyKit Specialist