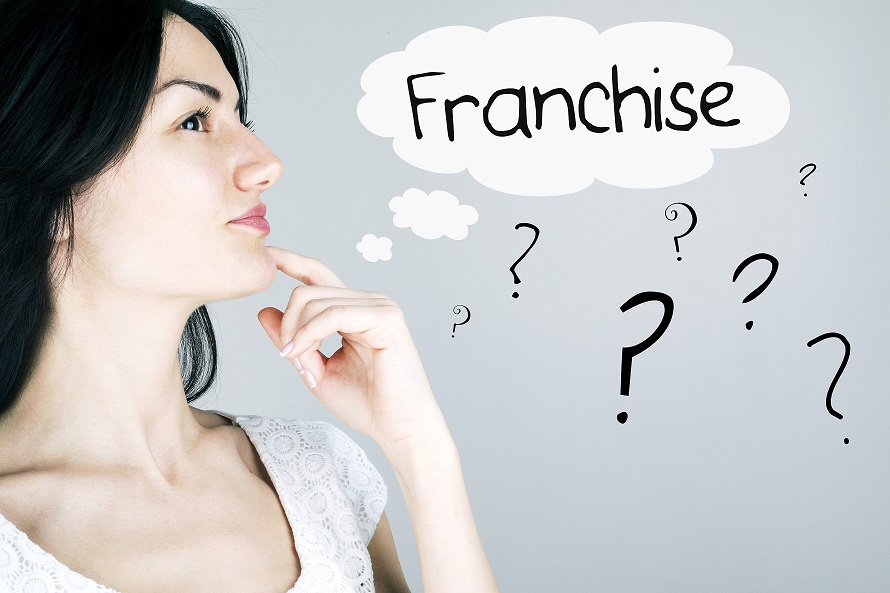 “Necessity is the mother of invention” so said Plato, an ancient Greek philosopher.

As the world’s technology increases beginning from the humble first inventions of the primeval inhabitants of the last Ice Age many centuries ago, well the sewing needle for example wasn’t humble to them then but it is so common among us today that we don’t see it as a marvel of invention, we start to not necessarily run out of ideas but as we know new and ground-breaking ideas are a bit more few and far between these days or at least require a lot more than serendipity to achieve.

So what do you do if you want to do something new and different? You can probably be certain that it won’t be “new” to anyone else. Do you pursue your childhood dream of owning your own restaurant? If you take notice when you walk down the street, how many cafes, coffee shops and restaurants do you see in a six block radius? Perhaps your own restaurant is a tantalising idea but how do you set yourself apart from the others in the area? Easy right…you need a name, a trademark, something familiar that every potential customer will recognise…not so easy when you’re first starting up. It can take years to build up your “brand” and most small businesses fail within their first year of operation. How very daunting…*sigh* oh well back to the real word.

Wait! What if you could have the “brand” immediately? What if the hard work of marketing has already been done? You could run your own restaurant and live your dream with only a few compromises…franchising…what a brilliant idea!

Franchising is becoming increasingly popular in Australia. Did you know that infant systems of Franchising were already operating in the mid 1940’s? Franchising increased in the 1960’s and 1970’s and by 2012 there were over one thousand systems and seventy three thousand outlets.

Do You Need A Shed?
Get in touch with a MyKit Specialist